Was this the turning point for the news media?

It was 20 years ago this month that O.J. Simpson was arrested and charged with the murders of his wife, Nicole, and Ron Goldman. From the minute the crime was reported, to Simpson’s chase and arrest and his eventual acquittal the following year, the news media grabbed it like a dog with a bone and never let go. 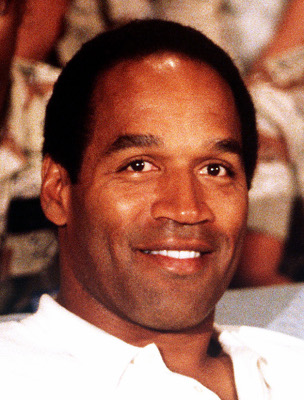 The “Trial of the Century” made CourtTV a household name, and in my opinion, changed news gathering permanently – and not for the better. Yes, it was a story to be reported and followed, but the news media went viral on it.

Things got worse when the trial started. Simpson’s trial was one of the first to be televised…and "all things celebrity" was the norm for the U.S. news media from there.

Today news centers around what happens to be trending, in my opinion. Poverty, high unemployment, starvation, ineffective schools, ineffective Congress and state governments (at least in my state – Michigan) – not as fun as what the Kardashians or similar celebrities/athletes, etc. are doing – and therefore do not make the headlines as much.

The trial of the century got huge play – and the news media hasn’t let up on focusing on such stories since. I admit – I get sucked in by this type of news coverage myself – but that doesn’t mean I don’t want to read about or watch news on these other important topics.

Twenty years later, Simpson is still news – and I understand why. Doesn’t mean I like what spawned from it as news media priorities since then.
Posted by Anne McIlree Noble at 1:06 PM